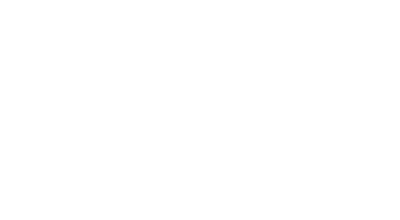 Jordan and Anastasia: A Dusting of Snow

Jordan and Anastasia got engaged during their epic trip through snow-covered Iceland so it was only fitting that we take their engagement photos in snow-covered Wicklow!

Now, of course Ireland doesn’t have nearly as much snow but maybe that’s what makes it even more epic! And as far as the wind and the cold goes, I think that weekend was pretty much out there. Don’t be fooled by Anastasia’s pretty summer dress. We were all frozen by the end of it but we agreed the photos (and the experience!) were absolutely worth it!

During the shoot we got to visit two of my favourite spots in Wicklow – Sally Gap with its view over Lough Tay and then Glendalough Upper Lake. Two of the most stunning lakes in Co. Wicklow are just 25 minutes away from each other by car and, more importantly, they are both a quick walk from the car parks.